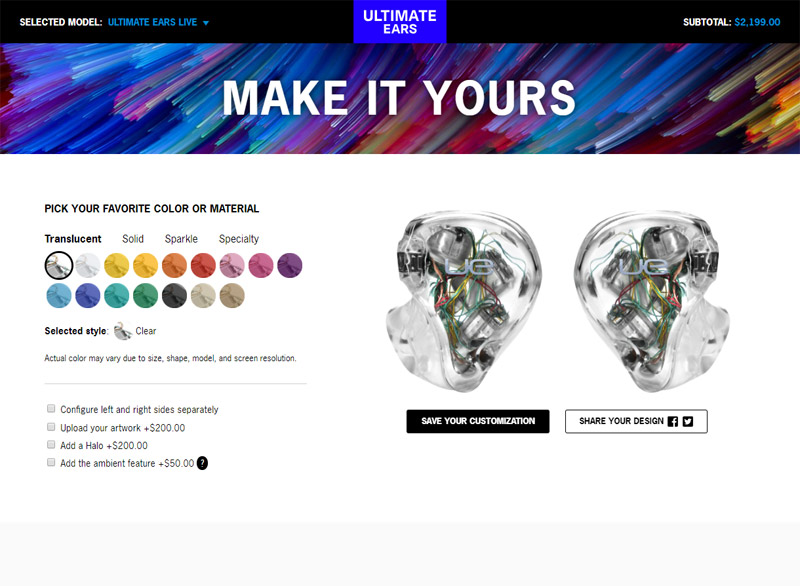 This project was my baby for a few months this year (2018) and was an absolute blast to work on. It consisted of a number of pieces:

This was my first big Vue project (I had worked on a handful of smaller Vue apps at home and at work) and also the first time I used Fabric. Also, while I'd used Vue before, I had never used the SFCs (Single File Components) and had not used a webpack build either. So there were a ton of firsts for me on this project and a ton of stuff to learn.

So first of all - webpack. I'd never used it before and wanted to figure out what it was like to set it up manually (without Vue CLI). Ultimately that might have been a mistake (only because it actually made adding some things later somewhat difficult -- with all the different webpack versions and the way I set it up, I was not finding examples consistent with it online when I had questions). I did like getting to understand a little more about how Webpack works, but I think next time I'm just going to go with the CLI (and will learn about Webpack another way where it doesn't have a risk of impacting my productivity).

I also had never used Canvas before, though granted almost everything I did with it was actually through Fabric (which again, I had never used). Another developer on the team had created a proof of concept early on in the discovery process to make sure we could accomplish what we wanted to do, and at first I made the mistake of just trying to port over that code so I could focus on the other pieces. It was nice for not being overwhelmed early on, but the end result is that I didn't really understand what some of the Fabric-centric pieces were doing and ultimately ended up rewriting them anyway so I'd have a better understanding of what was going on.

Best thing about this project hands down? When I noticed parts of the app were difficult to work in, I made time to refactor during the project. I've done that in the past but nowhere near on this scale. I had always rationalized it before because being in an agency, time is literally money and I could be doing new development. What I didn't consider however was that the time spent refactoring would ultimately make all future development on that project faster and more enjoyable, so it was definitely worth the effort.

Because I didn't spend enough time on new stuff, I also decided I wanted to learn unit testing. I decided to start with a couple of simple components. While I started far too late in the project to actually test every component, it definitely gave me the motivation I needed to start unit testing from the beginning of my next Vue project (or any other project where unit testing would make sense).

Anyway, this project was SUPER fun. I wrote more ES6 on this project than I ever have and it definitely helped me get some of the syntax down that I had been struggling to remember at the beginning of the project. I got to play with some new libraries, learn unit testing with Jest, and work more with Vue (which is always a pleasure). Looking forward to the next time I get a project like this coming down the pipeline!